All prices of tickets for the World Cup football

See the table below for ticket prices for the 2022 World Cup in Qatar. The prices below are the prices that apply during the first sales phase.

Below are the prices of team specific matches, also known as “follow your team” tickets. You can choose to go to all matches of your country. You can then choose only all group matches (TST3), all group matches and an eighth final (TST4) or everything up to and including the final (TST7).

During the previous editions of the World Cup in South Africa (2010), Brazil (2014) and the last World Cup in Russia (2018), reduced rates were also used for the local population. These are the so-called category 4 cards. This time, these cards are also only available to the people of Qatar.

Category 1, 2 and 3 for all supporters

Supporters from all countries can qualify for category 1, 2 and 3 tickets. The group matches are the cheapest matches to attend and are available from 60 euros per match. The opening match costs a little more, you can be there from 266 euros. 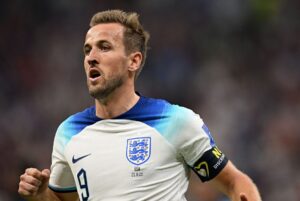 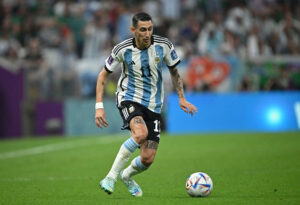