Keith “Klegendairy” Simpson has reached the top of the follower’s chart in the Metaverse and it currently isn’t even close. Recently reaching the mark of over 100 million followers, he blew past the previous high mark of 50 million.  There is an estimated 1 billion users in the Metaverse today, using one platform or another, setting Keith at  1 in every 10 users currently a follower. With more and more companies dumping money into the Metaverse platforms and technologies, the total numbers should surely grow exponentially.

So, what does Klegendairy do to attract all of this attention in the Metaverse? It is actually many things he is involved with. He is actually a game developer who created his own Metaverse which is extremely popular (pictured below) and is always growing. What started out as a few streets and buildings have grown into areas that have to be accessed individually as they are very large and detailed. He regularly joins a server in his world to see how it is being used. Rarely he wil announce when he will sign in as it usually turns into a big event and takes away from the natural gameplay of the users. It is also rumored that he was an early adopter of Decentraland, the current biggest Metaverse platform, and owns around 50% of its coins.

While there is no one key to his success, the variety he mentions is a great way to build a vast and unique community.  While being in the Metaverse less than his closest users, he looks forward to continuing to build his community while seeing others enjoy the same success that he has had.

The previous mark held by “Lil Miquela”, a virtual influencer who was the original most famous avatar in the Metaverse is actually digital and doesn’t have a real-life human behind the scenes. She was the first to break many milestones in the millions of followers categories, but her current total is less than half of Klegendairys.

It is not known what is next for Keith in the Metaverse, although he has hinted at focusing on the virtual sports arena and becoming a successful multi-sport athlete looking to fill his virtual trophy cabinet. The future looks bright for the Metaverse, its real-life users, and their avatars. 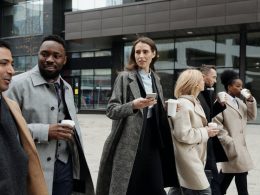 WHAT IS MULTI-FACTOR AUTHENTICATION (MFA)?

Why is Multi-Factor Authentication (MFA) important? Multi-factor authentication improves an organization’s security because it requires additional factors to…
byshahbaz 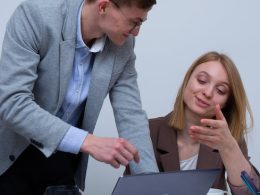 Web positioning can become a healthy obsession for any content marketing manager of a company. The numerous benefits that a strong…
byshahbaz 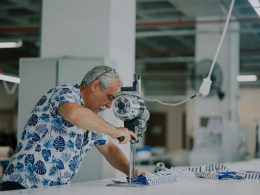 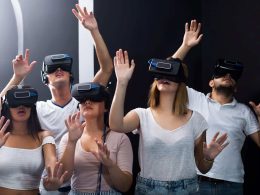 metaverse developers and programming: what role will developers have?

What is the metaverse developers.? 2021 was the year in which Mark Zuckerberg, CEO of Facebook, decided to…
byshahbaz